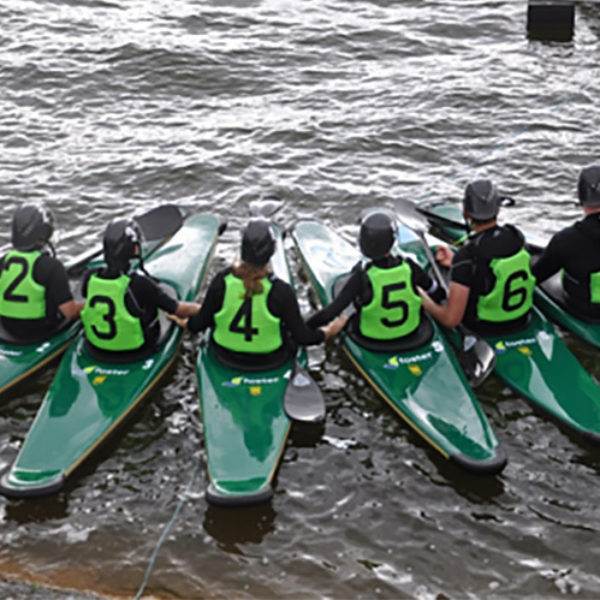 Kingston Kayak Club’s youth polo team become the first beneficiary of our Community Engagement Funding. They competed in the inaugural Junior International Canoe Polo Championships in Belfast. FEL sponsored the team with funding for their transportation costs to Ireland plus the equipment they needed for the event.

Between the 2nd and the 6th of August, Kingston Kayak Club youth canoe polo team competed in the inaugural Junior International Canoe Polo Championships that was hosted in Belfast. FEL LTD sponsored this team to go towards the funding of the transportation to Ireland and the equipment needed for the event.

The event in which Kingston Kayak Club competed in, started with an Olympic style opening ceremony the evening before the competition got underway; with speeches, dancing and music.

On finals day, the team came to the 5th/6th playoff in which resulted in a ‘Golden Goal situation’ where they won 5-4, finishing in 5th place, well done!

Who are Kingston Kayak Club?

They are a club in Kingston upon Hull that serve canoeing for all ages. They hold many upcoming events including canoe sessions and training.

The club have been voted Canoe Club of the year 2010 and British Canoeing – best canoe club 2014.

“If it had not been for the help of FEL we may never have had this fantastic opportunity to attend the Junior International Canoe Polo Championships; an experience, I’m sure, the team will take with them into their future lives.” – KKC Team Leader. 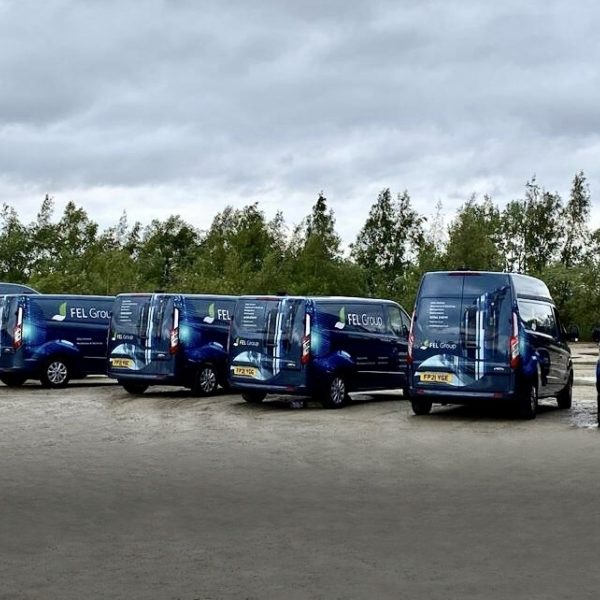 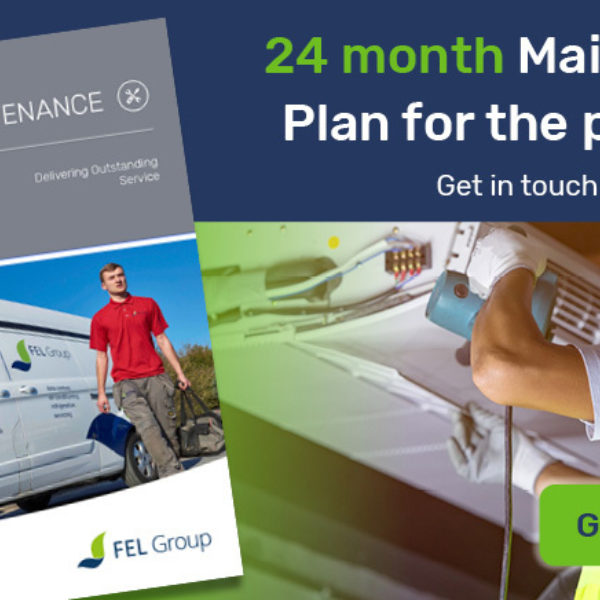 A great opportunity for businesses ... 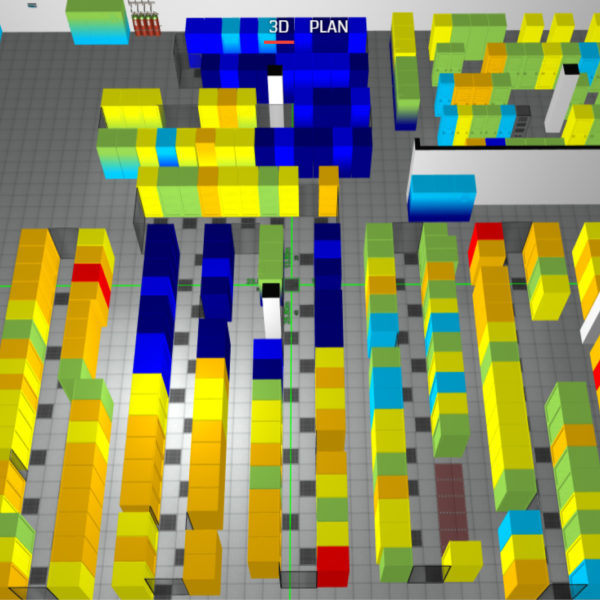 FEL Group are taking on an ambitious challenge to remove 1 Million tonnes of CO2 from University Data Centres with innovative monitoring & management software. 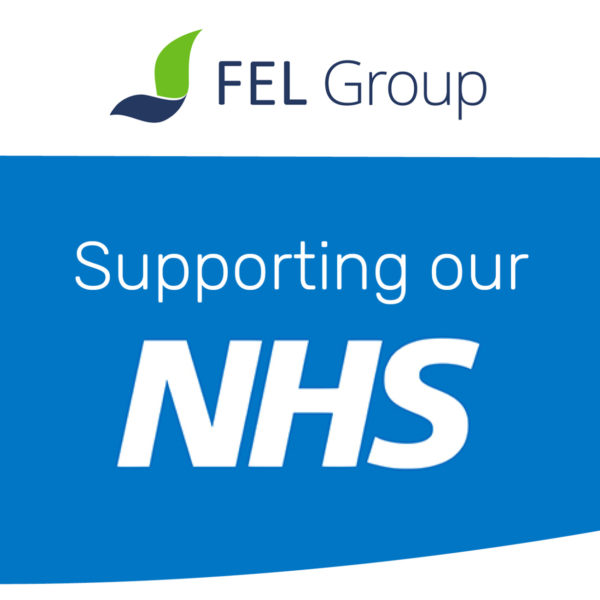 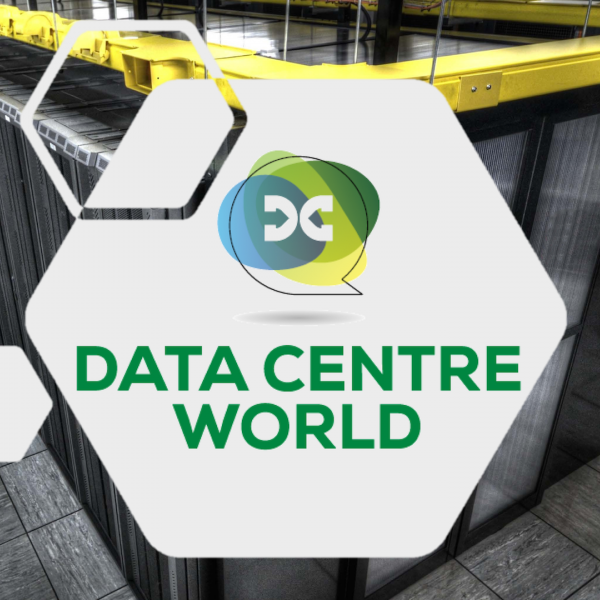 FEL Group are returning to Data Centre World 2020, with bigger and better ideas... 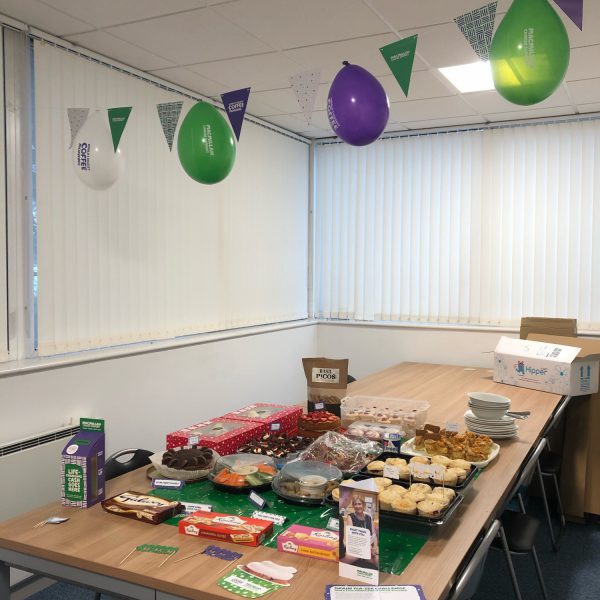